Everyone has heard of the Mini Cooper, it’s known for being one of the most famous Mini’s ever made. The new range of the Mini was released in concept back in 1997, but it wasn't until 2000 when BMW launched the new Mini Marque.

This started as the previous Mini model was discontinued. With the huge success of the Mini, BMW wanted to maintain the iconic car with the new marque. The new line up was the Mini One, and obviously the iconic Cooper was included, and also the Supercharged Mini Cooper S. The Cooper and Cooper S models were a more sportier version of the classic Mini, and had involvement from the Cooper Car Company.

With the sportier versions produced, there was another option which would take the Mini
Cooper S to the next level, and that was the John Cooper Works, (JCW), highly tuned version. This consisted  of uprated brakes and suspension, new 17” wheels, a sports exhaust, high compression cylinder head and larger air filter intake to allow more air into the engine.

This whole mix created the JCW, which was available to purchase through a John Cooper Garage, or you could purchase your car from a Mini Cooper dealer who would then take it along to a John Cooper Garage to carry out the conversion, and issue a certificate, which is what happened to this particular Mini here today.

The seller of this 2004 Mini Cooper S John Cooper Works has owned the vehicle since the beginning of 2021. The car had a fresh MOT in December 2021 and looking at the MOT history, you will see that it has not had a great deal of use in the past few years, covering just one or two thousand miles a year, which was one of the appealing things about the car.

The car was purchased by the seller and his father as a joint car. Being avid Mini fans, they decided to treat the car to a £2,500 full colour change respray from silver last year, followed by a full service. Since then circumstances have changed and the Mini won't be getting the intended use, and so the decision has been made to part with the classic.

The V5 is present and shows 6 previous keepers.

Other documentation includes the handbooks and service books which have a healthy number of stamps to show.

There is also plenty of paperwork for work carried out and parts purchased, and one important document is a replacement John Cooper Works certificate, which has been obtained courtesy of Mini UK to certify the conversion was carried out by an official dealer.

Inside the Mini, the beige and black leather seats are in nice condition, with some light signs of wear to the driver’s bolster, which is in keeping with the mileage of the Mini. In the rear, the seat is in good order and doesn’t look to have had much use in its 50k miles.

The door cards are trimmed in beige to match the seats, both of which are nice and clean with the silver trim finishing them off, and you will notice the Harman Kardon speakers to keep you entertained. The beige carpets have been kept clean with the help of a set of mats. These are in good condition with minimal wear.

The dashboard is finished in black with a wood trim fascia, and there is a matching steering wheel which shows little wear. The instruments are all reported to be working as they should. The original satellite navigation display has been replaced with a more classic look speedo for a more authentic look, and the odometer is showing 50,950 miles. The switch gear is all in good condition, with no excessive wear to the switches, and just to the bottom of the dash are some additional VDO gauges showing the oil pressure and voltage.

Earlier last year, the Mini was re sprayed in British Racing Green. This means that there are no noticeable stone chips to mention or any annoying dinks down the smooth flanks of the Cooper.
The panel gaps around the car all look to align as they should, and the glass is all in good  condition with no obvious scratches. Useful in the winter is a heated front windscreen. There is one point to mention, on the side aero skirt there is some paint which has started to peel off a little. The lights at the front are free from any splits or cracks, and the fog lights have been replaced with new ones, then fitted with white philips bulbs to match the xenon headlights.
Around to the rear, and again, the lights are free from any splits. The twin exhaust exits the centre of the car and a new John Cooper Works badge has been sourced after the respray.
The wheels on the car are generally in good order, with just a couple of small kerb marks to two of the wheels, and the tyres have a good amount of tread remaining.

Powering the Mini Cooper S John Cooper Works is a 1.6 supercharged engine, producing 210bhp, 155 lb-ft of torque, and at just 1140 kg, makes it quite a fun little car to drive.

The Mini starts up as it should and sounds fantastic with the unique noise coming from the supercharger. It is reported to drive extremely well pulling well through the gears. There is a slight noise on cold, where the biting point on the clutch starts.

A nice service history has seen the Mini well cared for over the years, and earlier last year a full service, which included the supercharger service, was carried out by Gareth Barron GS R53  Mini specialists.

Who doesn’t love a Mini, and what's not to love about this 2004 John Cooper Works? With a recent respray early last year, it has been well maintained and well cared for.
Becoming somewhat of a sought after car, the R53 JCW MIni is definitely the one to go for, with a 1.6 supercharged engine guaranteed to please you, both when you drive it and when you hear it on the move.

Please see our FAQs here and our Terms & Conditions here 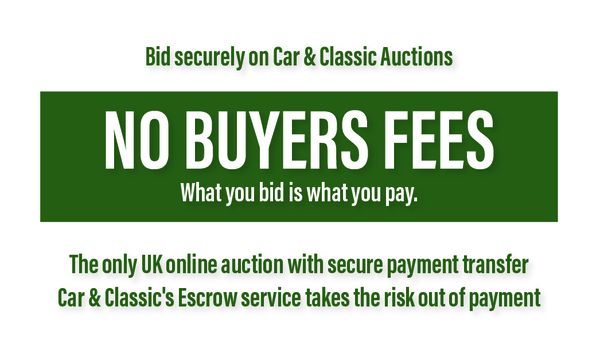 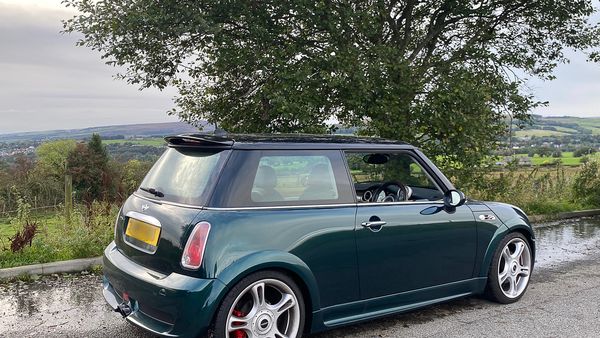 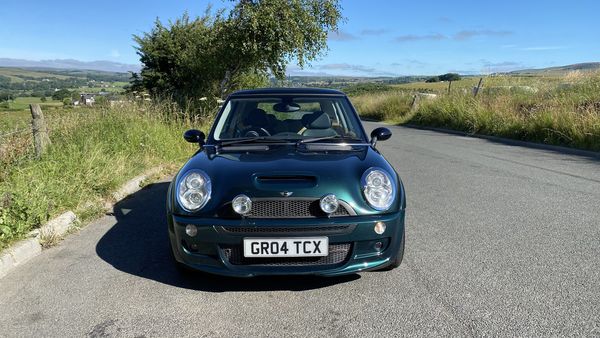 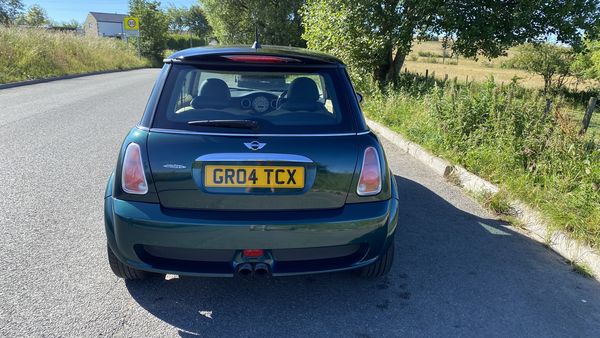 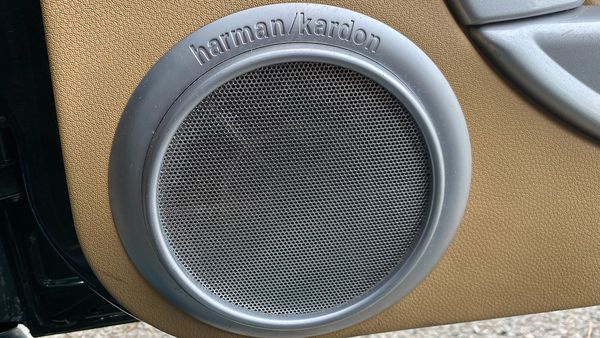 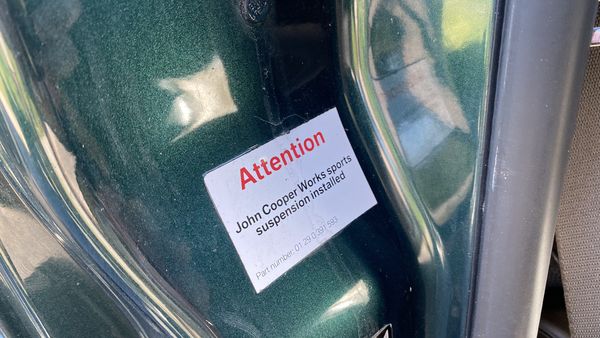 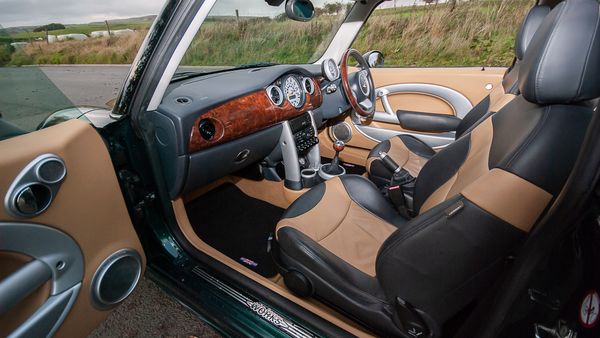 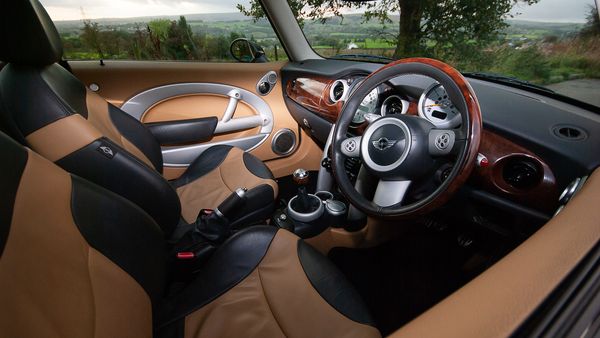 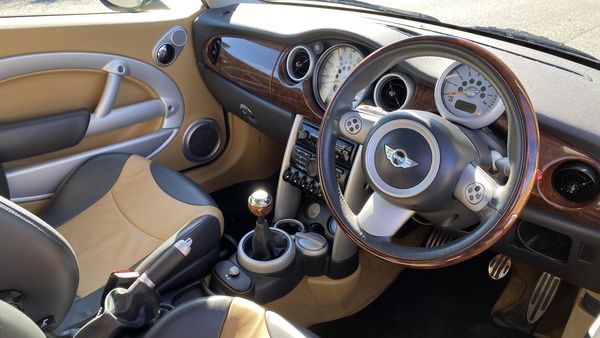 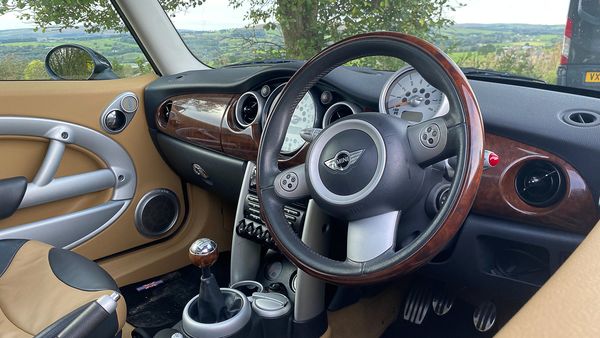 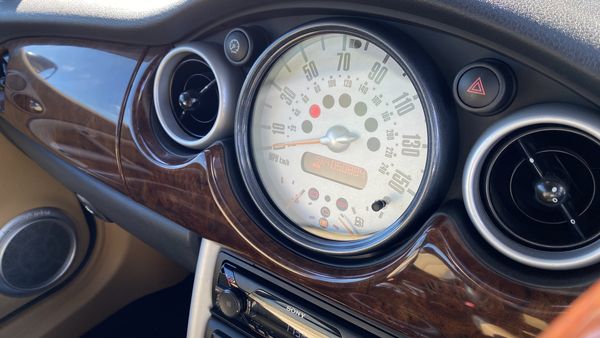 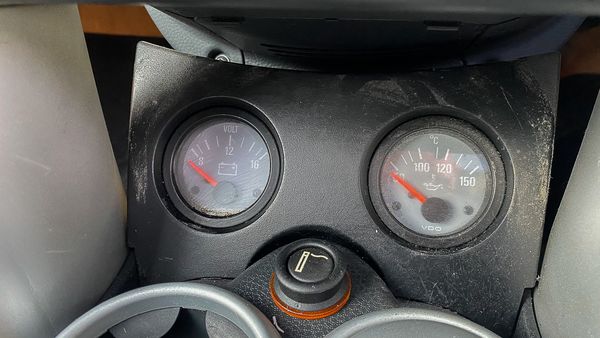 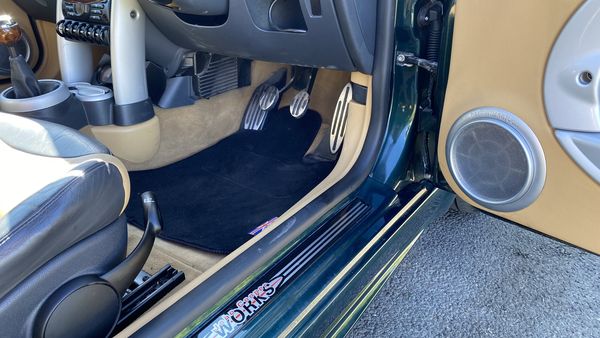 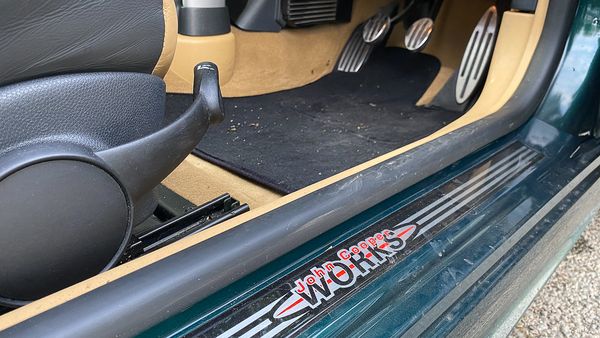 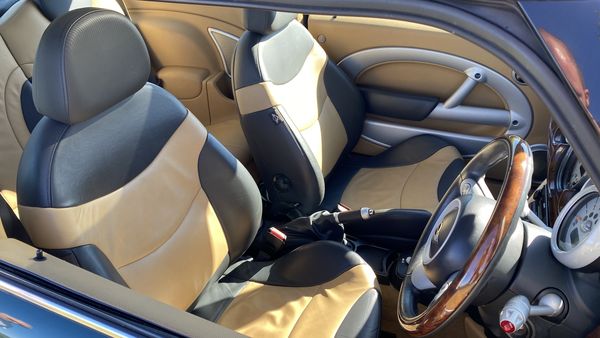 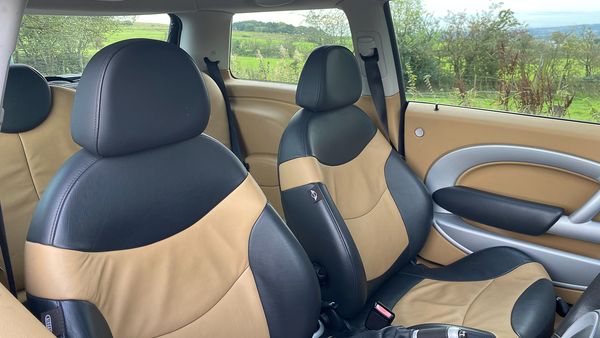 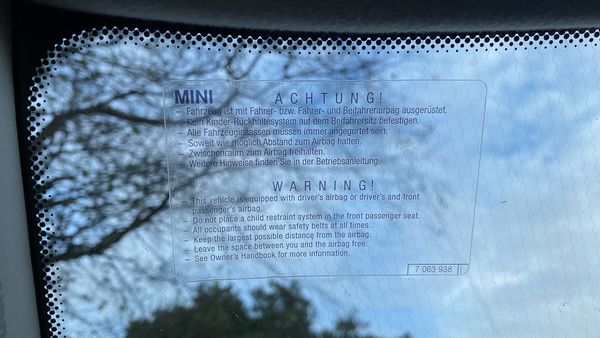 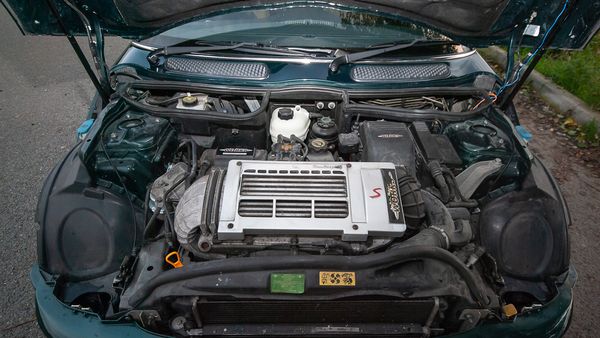 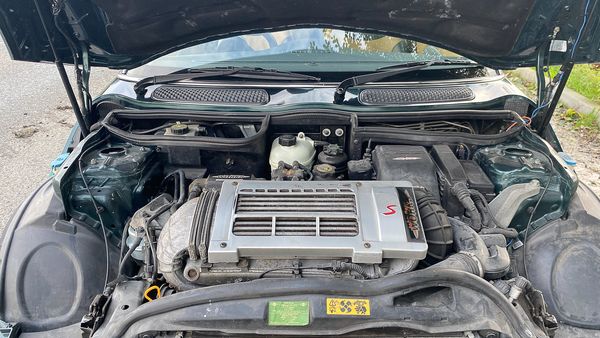 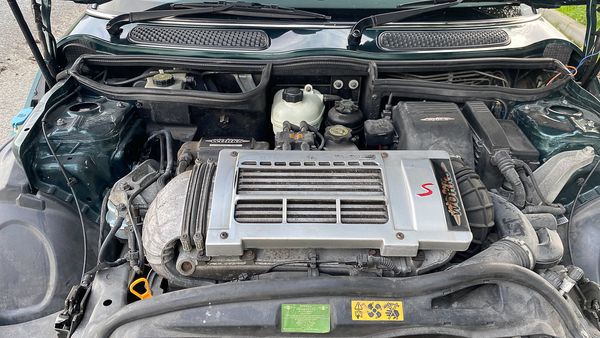 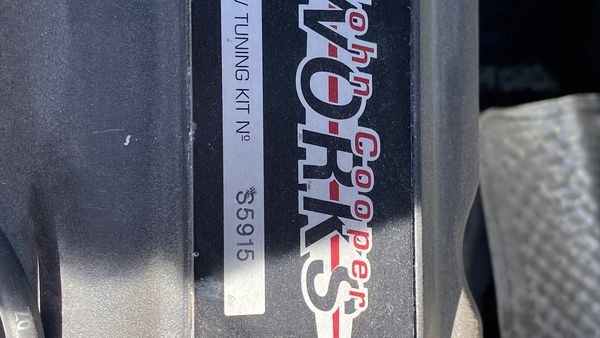 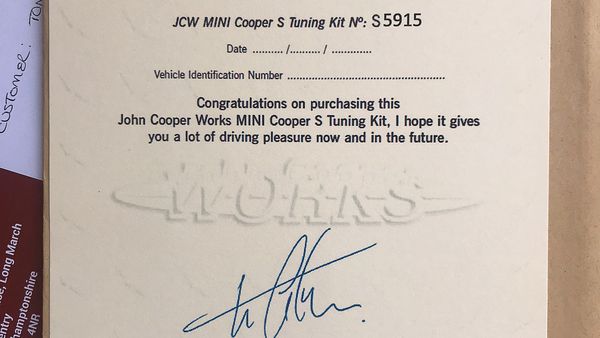