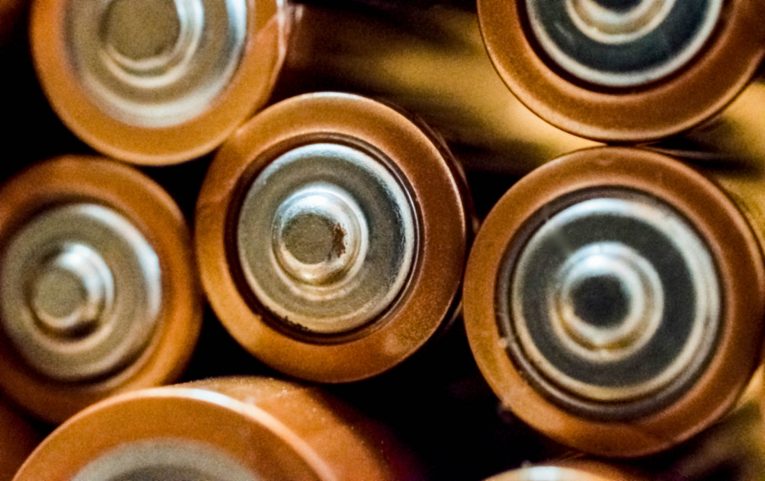 Back when everything was black and white and when you had to wear a hat seemingly by law, the automotive landscape was somewhat different. We are of course talking about the turn of the 20th century, when cars were a new and exciting concept. There was no giddiness for the latest supercar or the most comfortable luxury cruiser – back then we hadn’t yet diversified our interests. The car as a whole was the big talking point. That wondrous machine that allowed our horses to retire. Being a new thing, the car didn’t conform to any one stereotype. If you think of cars with a modern mindset, you’re naturally drawn to include an engine. This wasn’t the case back in the 1900s. There were no rules. It was a time of giddy experimentation. And while that experimentation did indeed include the internal combustion engine, it wasn’t seen as the answer. In fact, for many people the notion of an internal combustion engine brought with it the unwanted thought of smoke, grime and a general lack of refinement. Happily though, there was an alternative. Yes, you guessed it, that alternative was electricity.

There was some dabbling in the EV field in the late 1800s, but it wasn’t until the invention of the lead-acid battery in 1859 that things really got going. Then in 1881 when the technology and with it the capacity of batteries was improved, inventors around the globe started cooking up ideas. The electric car is a British invention. As we said, there was some dabbling prior, but it was Tomas Parker, the man who electrified the London Underground, who put the idea into production. His car used bespoke high-capacity batteries, and what was remarkable for the time is the fact they were rechargeable.

From this moment on, the idea of the electric car caught the imaginations of inventors around the globe. France, Germany and then America soon had offerings. In fact, it was America where the electric car really flourished. Taxi fleets in New York were rife with this new, silent technology. It was in an urban setting where they really worked very well indeed. The short range wasn’t an issue, as the batteries could be swapped out for fully-charged units back at base. Then the cars were free to ferry people around the Big Apple.

Sales continued to grow, with the greatest numbers being sold into those aforementioned urban environments. They just worked better than the alternatives, which at the time were steam and petrol. Steam, while relatively clean, was hampered by excessive start-up times (it could take up to 45 minutes in cold conditions). As for petrol, it was deemed as noisy, smelly and difficult. You have to remember that in these early days, exhaust silencers didn’t yet exist. The same can be said for electric starters – you had to manually crank a car into life. An act that was seen as a damn fine way to break your arm. In 1912, when electricity in the home became widespread, the sales of electric cars shot up. They were no longer municipal or strictly urban vehicles. Your average ‘Joe Smith’ could buy one and charge it at home. And charge it they did. Around this time 40% of vehicles sold were powered by steam, 38% were powered by electricity while a meagre 22% were propelled by internal combustion. In real numbers, that translated to approximately 34,000 electric cars in the USA alone.

You’d think, then, that their popularity would continue to go as the technology moved forwards. Sadly, that wasn’t the case. In fact, in what we can see now as the ultimate twist of irony, it was the internal combustion engine that stole the popularity race from the electric cars.

While once deemed as smelly and noisy, advancements in technology brought with them refinement. The exhaust silencer was invented, as was the electric starter motor, meaning fewer people with broken arms. Petrol became more widespread and with it, cheaper. And petrol had infinitely more range and usability. If that wasn’t enough to send internal combustion to the top, Henry Ford sealed the deal by bringing the mass-produced Model T into the world. Mass-production meant cheaper prices, which in turn meant a surge in popularity. That was the beginning of the end for the electric car’s first chapter. The technology lived on, of course. We had electric golf carts in the 1950s, then there was the electric milk float. Car companies also played with the technology, using it in most cases as a means to champion visions of the future. There was very little interest in actually making it work.

It’s only in the last 20 years or so that electric cars have made a resurgence, brought about in no small part by global shift in attitudes toward climate change and the internal combustion engine’s consequent impact on the environment. Back in the day, science hadn’t yet given us the hard facts to help us see the impactful error of the engine’s ways. It’s interesting, perhaps, that we were ahead of the environmental curve over 100 years ago, though somewhat ironically, we were in that situation with no actual concern for the environment. We liked the electric car because it was easy to live with, it was quiet, it could be operated and driven by women (seriously, the EV was marketed as being the perfect car for a woman owing to the fact she needn’t hand-crank it). Had we taken the electric car as an incentive to look after the planet back then, today may have turned out very different. Still, hindsight is a wonderful thing. The takeaway here is that yes, contemporary EVs are indeed amazing, but they’re far from a new idea. Manufacturers were working on them way back then, and no end of small companies have tried to further harness the technology over the years, as this Citicar proves. The truth is, we were given the opportunity a century ago, we just didn’t capitalise on it as perhaps we should have.