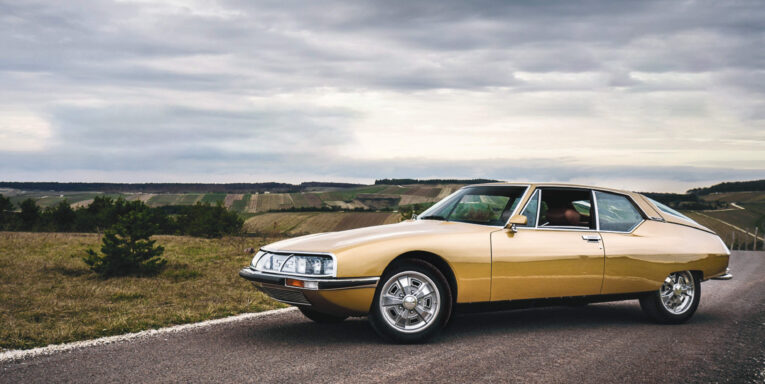 It’s no secret that we adore the Citroën SM here at Car & Classic. We’ve featured it numerous times in the magazine to date and it’s one of those cars that we universally celebrate. With such a large and diverse range of enthusiasts that make up this wonderful team we’re often at loggerheads, either praising or deriding a particular car’s characteristics but the SM is something that we can all agree on. The whole resto mod scene is also a contentious topic that receives a lot of coverage, not just internally but in our editorial too, again, provoking many heated discussions. But like the SM, when it’s done right it can act as a uniting force, bringing us together with a shared admiration for the particular vehicle (and team responsible) in question. So, when we were informed of the SM2 – a completely re-engineered Citroën SM for the modern world that retains that original ’70s timeless design – well, we were all in. 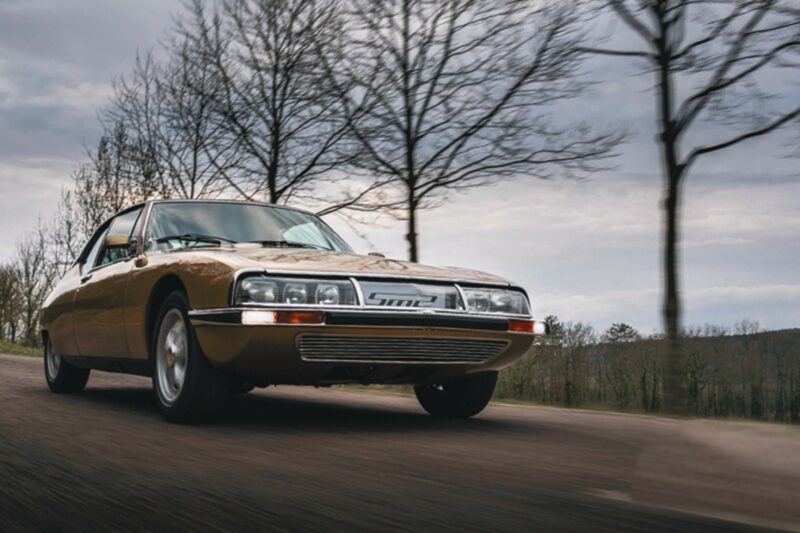 The company responsible, SM2A, is a family affair, the core of which is made up of just three people: French engineer Jean-Michel Gallet, his younger brother Laurent and his son Nicolas. Completely self-taught Jean-Michel’s passion for and fascination with technology and mechanics began at just 7 years of age when he was already moulding aluminium parts under the watchful eye of his father and grandfather at their foundry. This passion would grow over the years and develop into a fully-fledged career, culminating in the founding of SM2A and the SM2 itself. 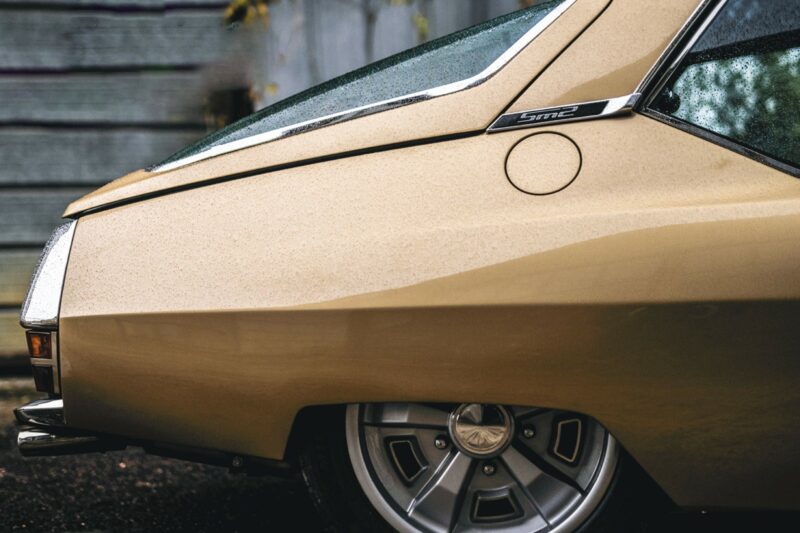 It was a natural progression for Jean-Michel to become involved with the SM, as he explains: “In the Gallet’s family we’ve always driven the DS”. Whilst most 17 year-olds are making their first forays into alcohol abuse and pregnancy scares, Jean-Michel was buying his first SM Maserati engine, purely so that he could study and understand it. Laurent and Nicolas are also well-versed in the ways of automotive know-how. With Laurent holding various qualifications in mechanics, body and paint restoration and Nicolas having a Masters degree in racecar design they certainly know their onions when it comes to developing and improving the Citroën SM into the SM2. 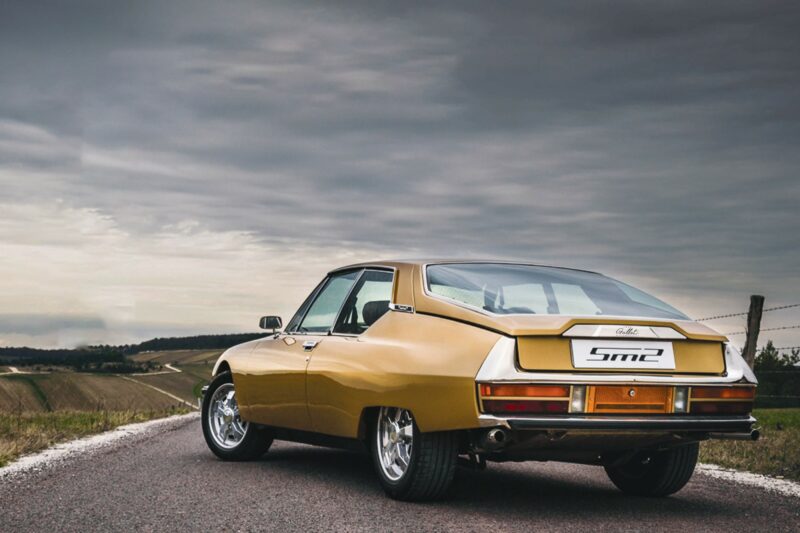 But what of the car itself then? This isn’t merely a standard SM that has had a few tweaks here and there. The SM2 is essentially a brand new car but a version of the SM that has been improved in every conceivable way. From the chassis and bodywork to the engine and drivetrain, no stone has been left unturned, a process which took the team three years to accomplish and the results of which speak for themselves. According to SM2A’s mission statement the goals were: to lighten the car and refocus its mass, improve the engine and its accessibility in order to facilitate maintenance and install an injection system, revise the wiring, improve the braking and reduce the noise in the cabin. 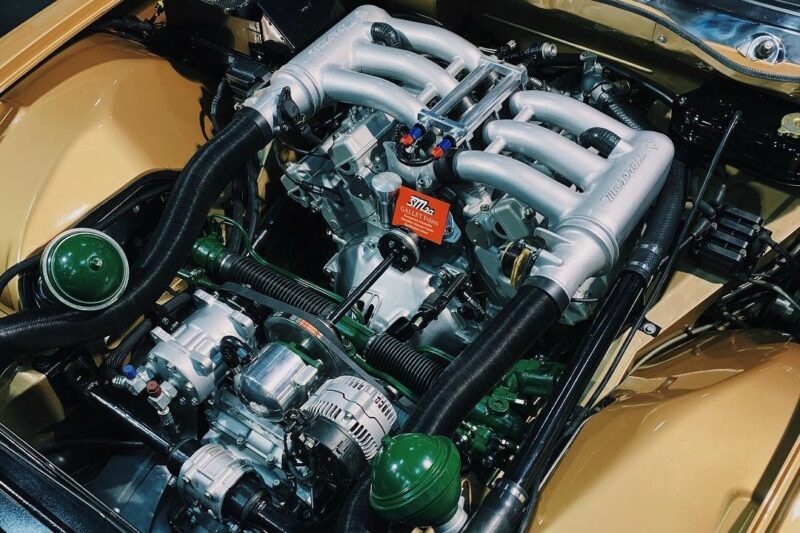 With these principles perpetually in mind the outcome of the project is a car that weighs 120kg less than the original SM with improved weight distribution and handling thanks in part to an aluminium radiator and battery relocation alongside improvements in the suspension hydraulics. The engine bay is simpler and tidier and the redesigned electrical system and wiring harness is now more efficient. The new programmable injection and ignition systems added to the fully rebuilt Maserati V6 engine make the car much more reliable whilst providing a 32bhp gain in power as well as a better torque figure that comes in lower down, improving the car’s drive-ability. The brakes have been significantly improved too with a proven reduction in stopping distance and enhanced endurance. 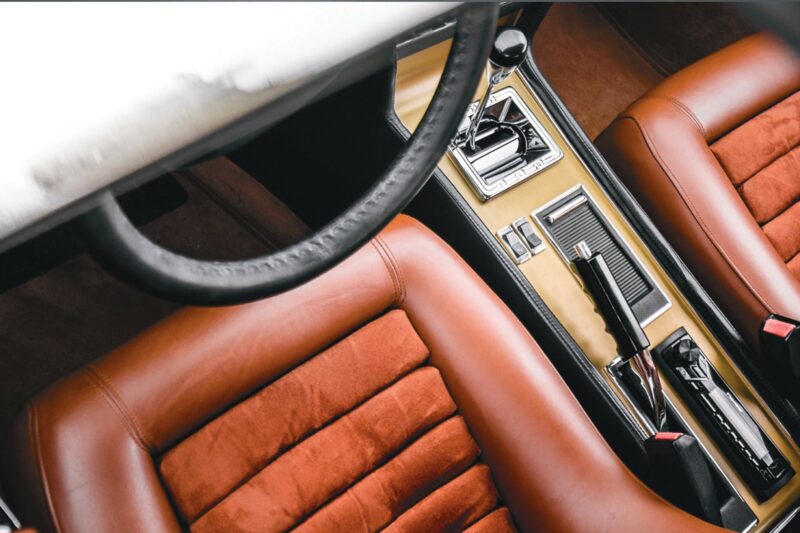 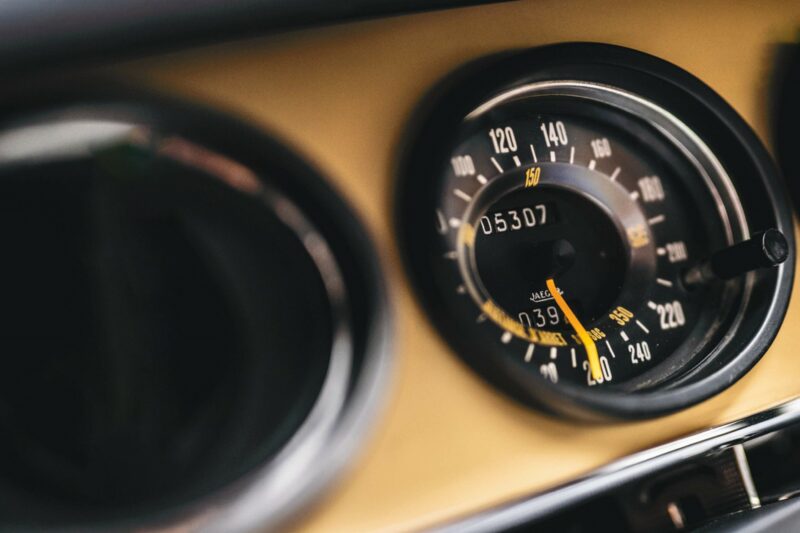 These mechanical and performance improvements haven’t been made at the expense of driver comfort, however. Far from it. The original SM is renowned for its relaxed, stress-free ride and the Gallets have not only retained those characteristics but further enriched the driving experience. Along with a brand new interior the cabin noise, temperature and vibration levels have been reduced thanks to increased sound and heat insulation and several creature comforts have been installed, including a speed regulator, central locking, new cable lifting mechanism for the electric windows and a full in car entertainment system. This is all on top of the full strip, strengthening and repainting of the chassis and body. Jean-Michel had a plan and he stuck to it, creating something truly special. Hannibal from the A-Team would almost certainly be overjoyed. 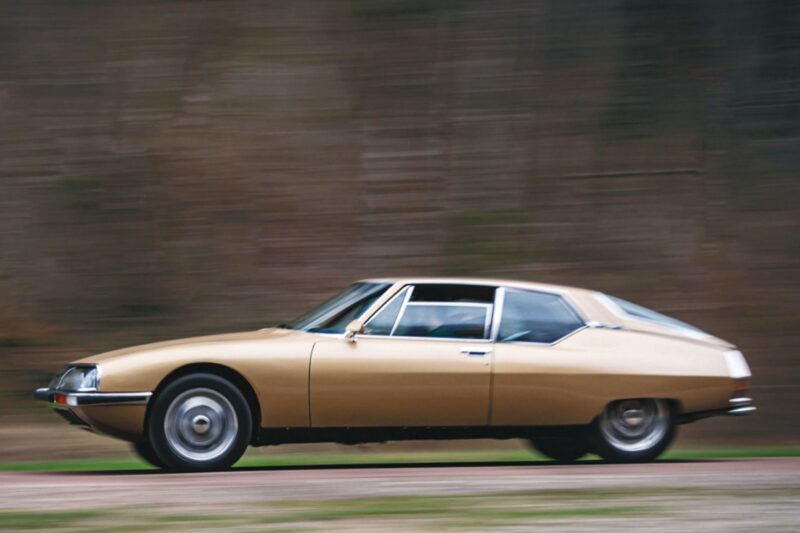 Son Nicolas humanised the development of the SM2 and perfectly captures the love and attention to detail involved with the project in the process: “Restoring a car like the DS or SM is like raising a child, it is an osmosis between the car owner and the mechanic craftsman”. And that love and attention is plain to see wherever your eyes fall upon the SM2, even down to the wheels which have been fully re-created from scratch and increased in diameter from 15” to 17”. The original Michelin RR (Reinforced Resin) wheels available as an option couldn’t be fitted with 17” tyres and so the team decided to create a new, identical wheel using CAD combined with CNC machining techniques, and they’re beautiful. 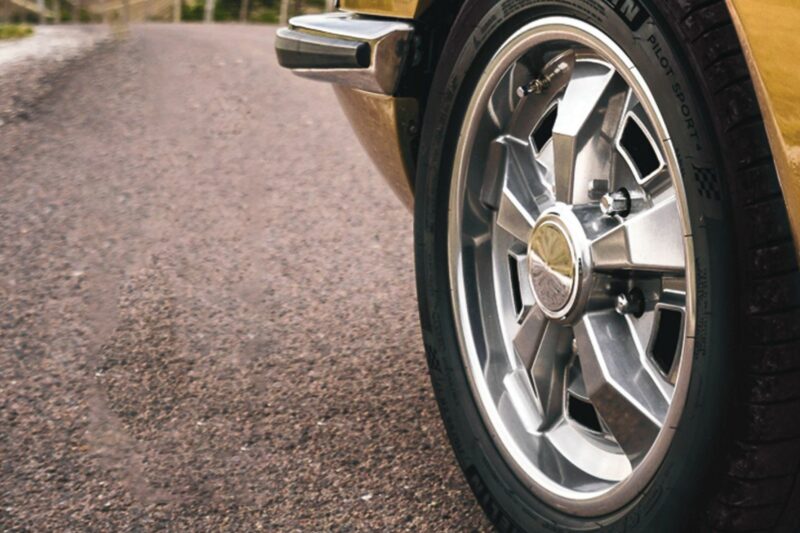 But the SM2 isn’t limited to a one-off show piece. You too can have one. All you need is a donor Citroën SM (or alternatively the Gallets can source one for you) and Jean-Michel and his team will do the necessary, fully customising the car to your exact requirements. Where do we sign!? If, like us, your whistle has been suitably whetted then you can find out more about the car and the company via the SM2 website. 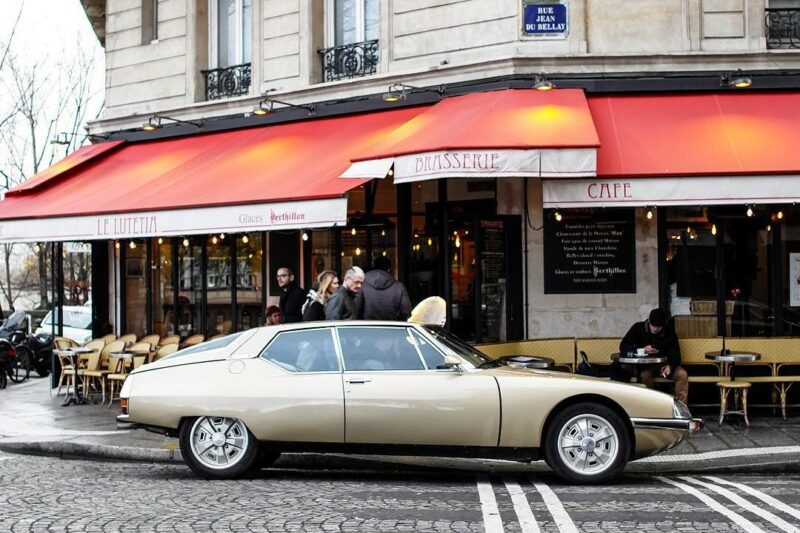 We’ll leave you with a quote from the car’s creator: “The SM2 is more agile, it makes you want to drive further, like in the old days, from Paris to Marseille at 200 kmh”. Sounds perfect Jean-Michel. We’ll take the first stint, and don’t forget the snacks.