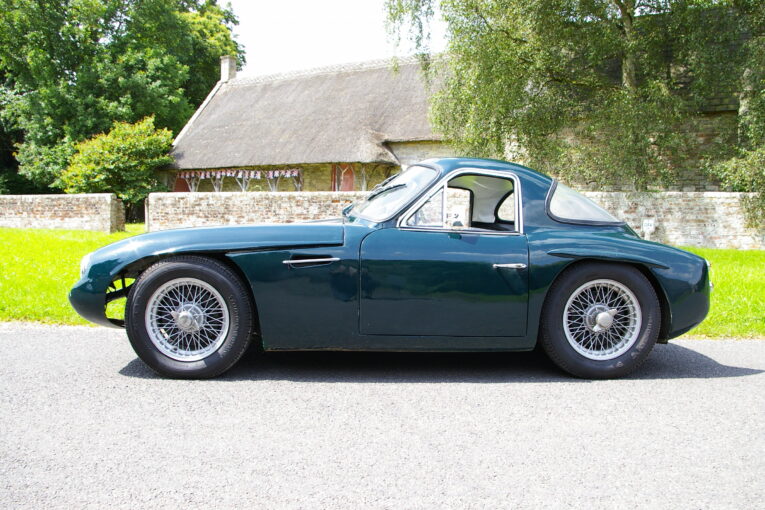 Having highlighted a TVR Vixen S1 – the company’s sophomore production effort – as our Auction Car of the Week recently we subsequently found ourselves down a rather large and interesting TVR-shaped hole, recounting Blackpool’s finest automotive machinery. From Tuscans to Cerberas we were reminiscing about all of the frankly amazing cars that the company has produced over the years and so we thought we would take a look back to where it all started with the TVR Grantura.

“But TVR were making cars before the Grantura”, we hear you cry. And while that is true (the company had already designed and engineered a handful of vehicles, including its very first effort, the imaginatively titled Number 1 in 1949) the Grantura was the very first production model to roll out of the its west coast factory and so is the focus of this genesis story. 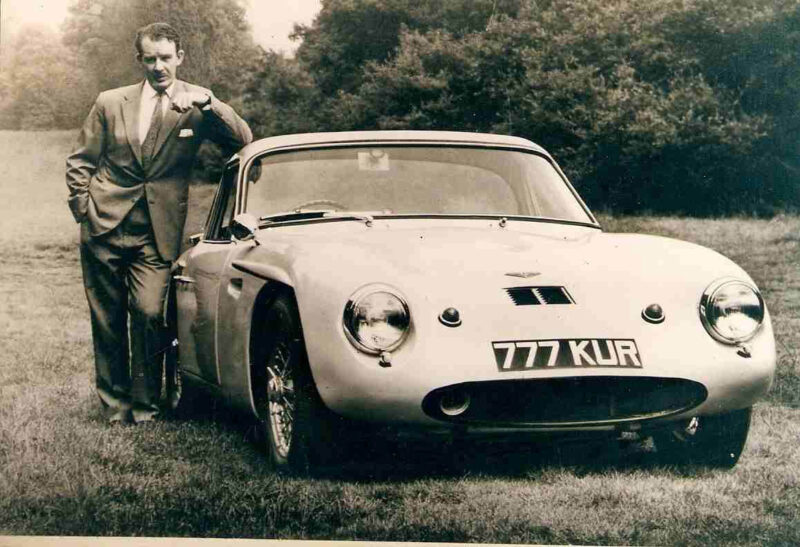 The company was founded by Blackpool native Trevor Wilkinson in 1946 who, in the intervening twelve years before the arrival of the Grantura in 1958, had amassed a wealth of knowledge and experience when it came to designing and building sports cars. With myriad other independent, low-volume manufacturers around at the time – only a few of which would actually be successful in the long-term (we’re looking at you Lotus) – TVR had plenty of competition but with some previous success under its belt and a proven track record when it came to chassis construction, Trevor and employee number one Jack Pickard set to work creating the Grantura. 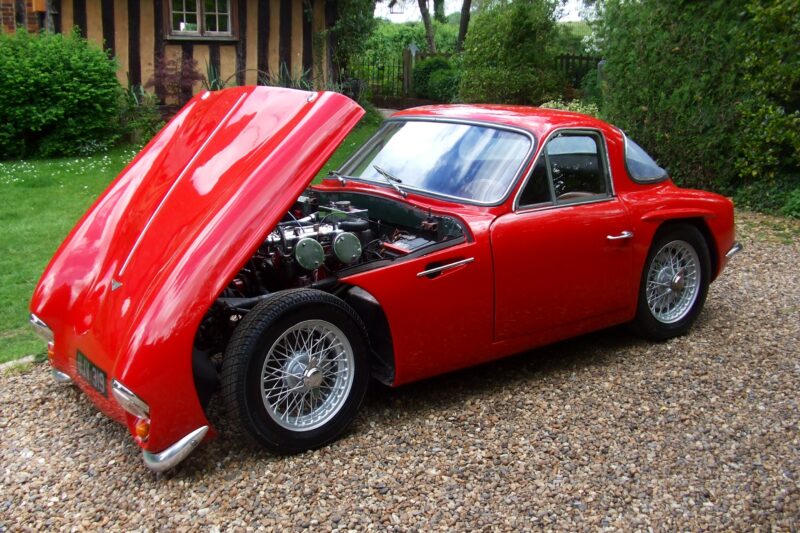 The pair had already designed and built a tubular steel chassis for their previous car: the Jomar – a fastback coupé that would be the blueprint for the Grantura. Taking what they had learned from that project the two engineers retained the chassis whilst building a brand new, lightweight GRP (glass re-enforced plastic) body shell. Most other parts were sourced from various manufacturers; engines from either Ford, Coventry Climax or BMC, suspension from the VW Beetle and brakes from the Austin Healey – a trend that was the norm for smaller auto makers at the time. 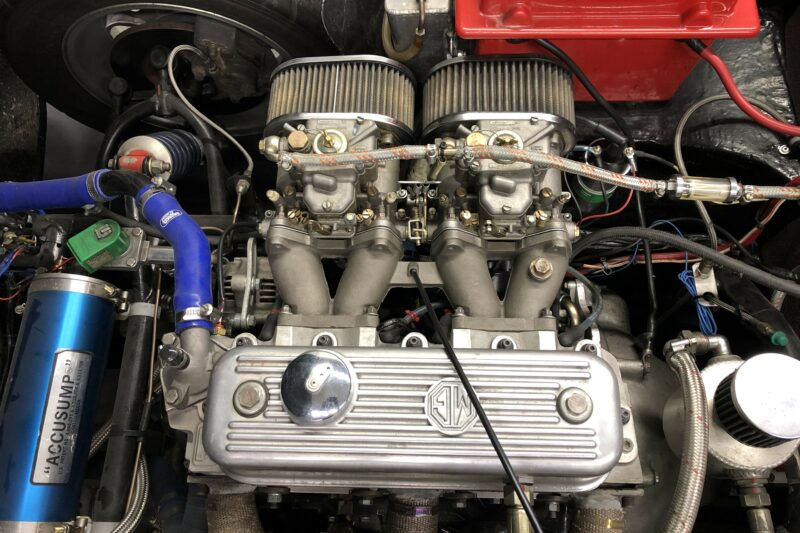 Customers could specify the spec they wanted, engine-wise, but seeing as how the car weighed less than 700kgs performance was spritely to say the least whichever powerplant was fitted and the car handled well, if a little prone to oversteer thanks to its front-engine, rear wheel-drive layout. These initial models were relatively simple in their design and construction and buyer’s could have the car built for them in the factory or sent to them in bits for self-assembly, like giant Lego. However, this led to varying degrees of quality depending on the skill of whomever was putting the thing together.

The TVR Grantura went through five different iterations over its nine year production run, becoming more and more refined as time rolled on. The Mk II/IIa arrived in 1960 and featured the 1.6-litre BMC B-Series engine from the MGA as standard. Weight was still incredibly low and although the Mk II used the same engine as the MGA it was generally quicker around a track and many Granturas were raced during this time. 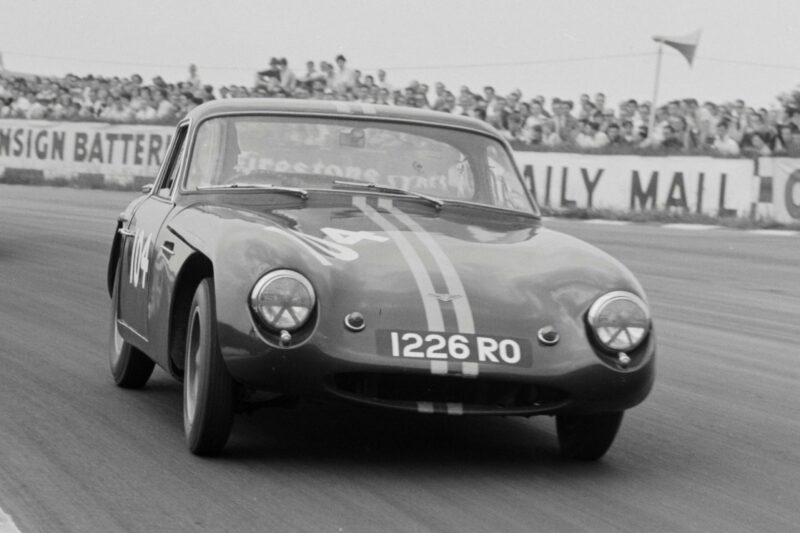 Speaking of racing, TVR at this point in time continued its attempt at international motorsport competition following a rather disastrous showing at the 1962 12 Hours of Sebring in the States where only one out of the three Mk II models entered actually finished the race. Despite this failure TVR entered another clutch of Mk IIs into the 24 Hours of Le Mans that same year. Things didn’t go any better in France, however and the single car that actually managed to start the race retired early due to overheating issues. That’s not to say there weren’t any wins though and the cars were successful in competitions closer to home. 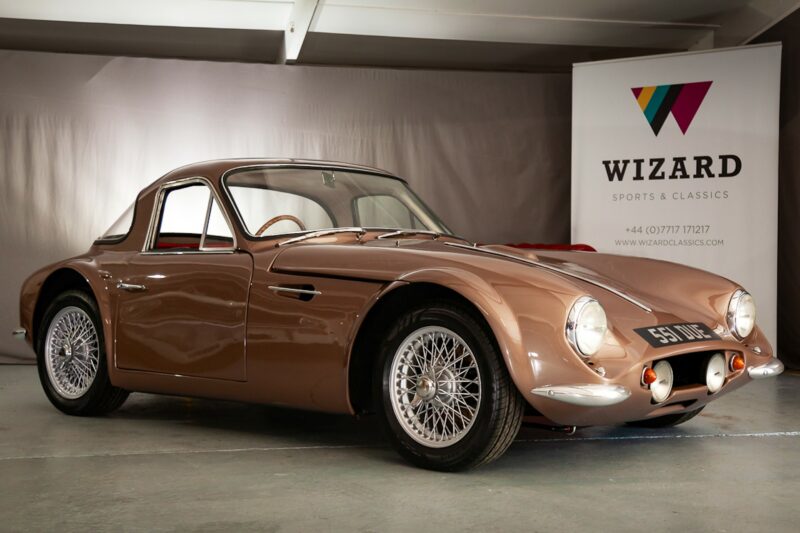 The next incarnation, the Mk III, was released at this time but TVR was beginning to struggle somewhat financially, due in part to its involvement in the motorsport arena but also stemming from a variety of other problems including issues with distributors and dodgy US importers. However, TVR forged ahead with the Grantura and with its new longer, stiffer chassis – designed by ex Rolls Royce alumnus John Thurner – and independent coil sprung suspension all round, the Mk III was another step forward for the Marque and the chassis would be used in various TVR models until the early ’70s. Along with various design improvements, including a new front end, the engine was also upgraded to a 1.8-litre B-Series and this version was known as the Mk III 1800 (although the 1.6 was also still available in the standard Mk III). 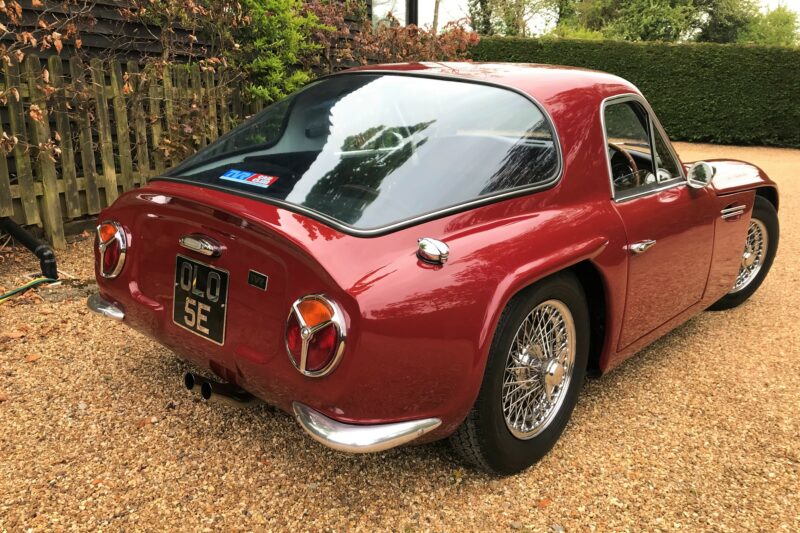 The Mk III S was also made available in ’65 and featured a cut-off “Kamm” tail rear end as well as rear lights from the Ford Cortina. This was quickly followed a year later by the Mk IV which was the final incarnation of the Grantura. With a slightly longer wheelbase thanks to a modified chassis, larger fuel tank and improved interior it was the pinnacle of what TVR would achieve with the model and lasted until 1967 whereby it was replaced by the not dissimilar Vixen mentioned at the beginning of this article. At close of play the 1.8-litre Mk IV was producing 95bhp which allowed for a 0-60 time of around ten seconds and a maximum speed of almost 110mph, and all from a car that weighed as much as a tin of beans. 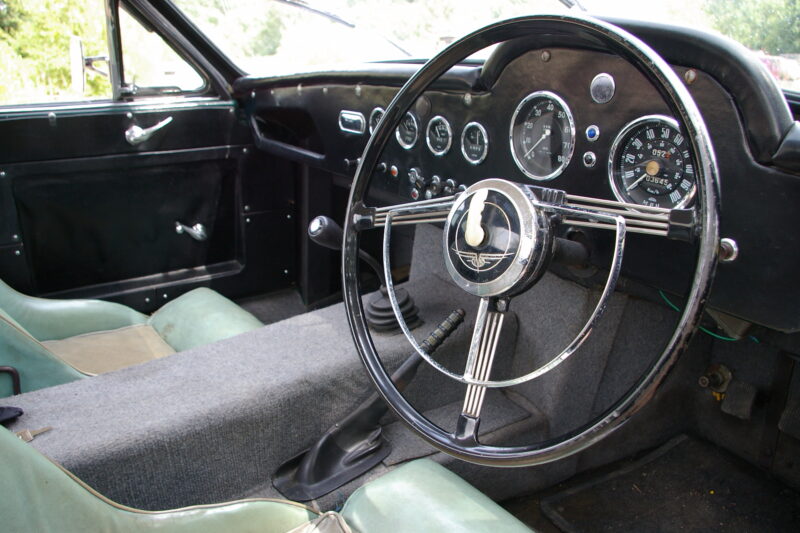 As TVR’s first production car, the Grantura set the standard for many that would follow and all at a time when the company itself was in turmoil, a trend that would dog the company for decades with many more ups and downs to come in the future. From the aforementioned cash flow problems and the company going into receivership, to key people jumping ship, including Trevor himself in 1962, it’s a wonder the car managed to carry on for as long as it did. It’s testament to the quality of the Grantura and the sheer will and tenacity of the people involved that TVR not only survived, but went on to eventually flourish, producing some of the most well-known cars to ever come out of Britain. 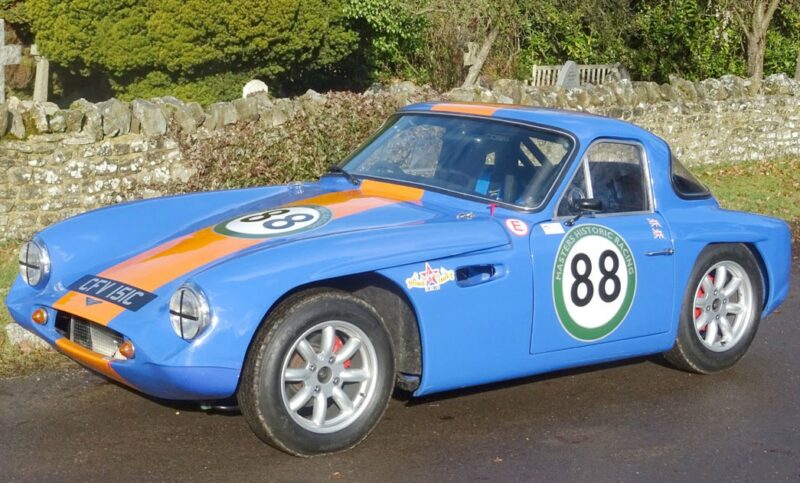 Today the Grantura represents a rare slice of British sports car lore. It’s a great looking coupé with impressive performance for its age as well as brilliant handling characteristics. It’s no wonder that many end up liveried up to the eyeballs as they blast around circuits the world over in historic races, besting much of their larger-engined competition. At the time of writing, three out of the eight Granturas listed on the Car & Classic classifieds are of this ilk. So what are you waiting for? Get one bought and let’s go racing!