Born out of a need to mobilise post-war Britain, nobody had any idea just how popular Rover's Land Rover model would become. More than a car, it spawned an enitre brand. One that is as popular today as it has ever been.

There are few vehicles as instantly recognisable as the Land Rover. It is a symbol for four-wheeled freedom and adventure. It might not be the last work in luxury, nor… 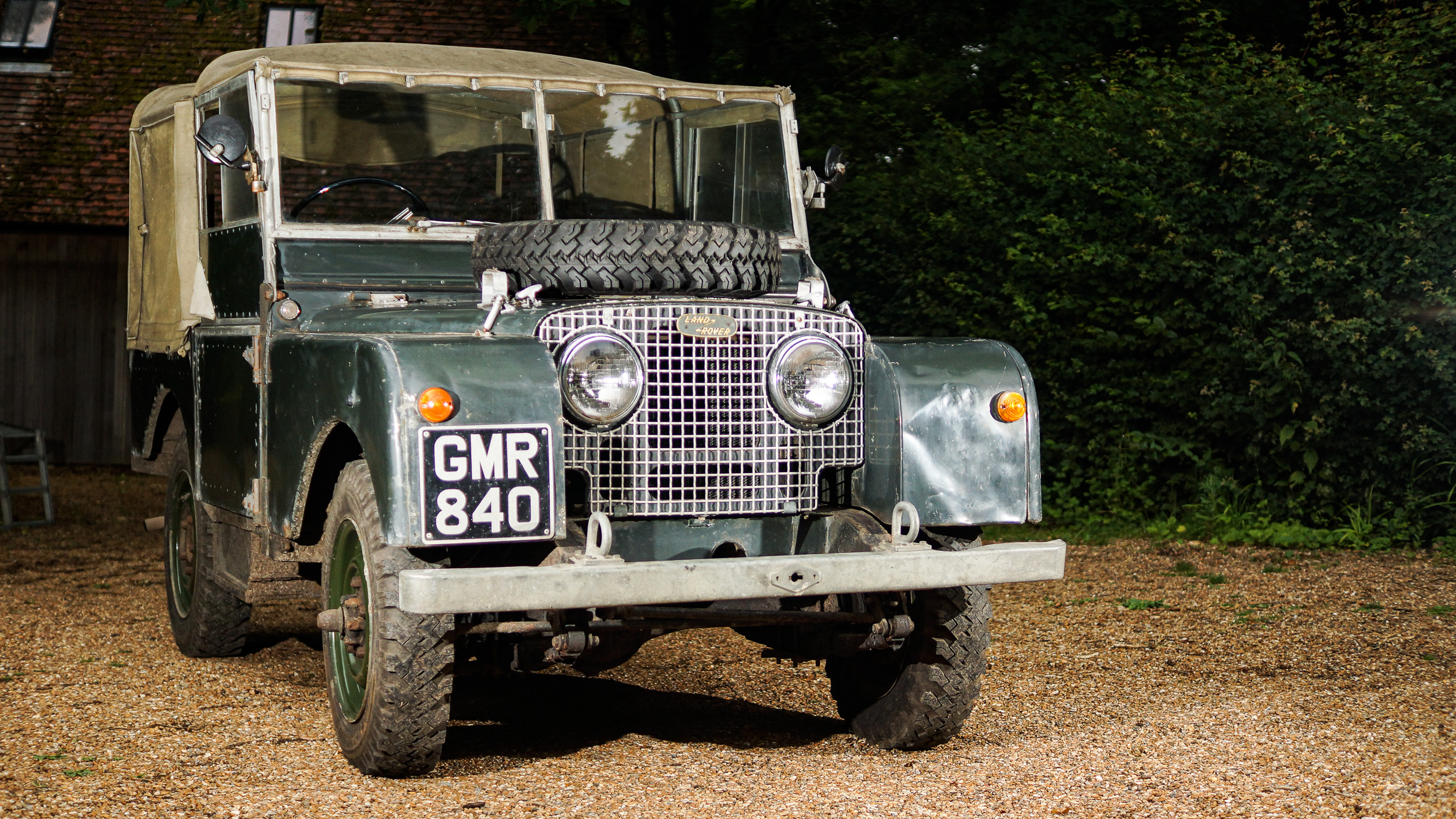 Classic cars can often be thought of as being delicate and fragile. After all, these cars that were built many decades ago weren’t screwed together with machine and with modern… 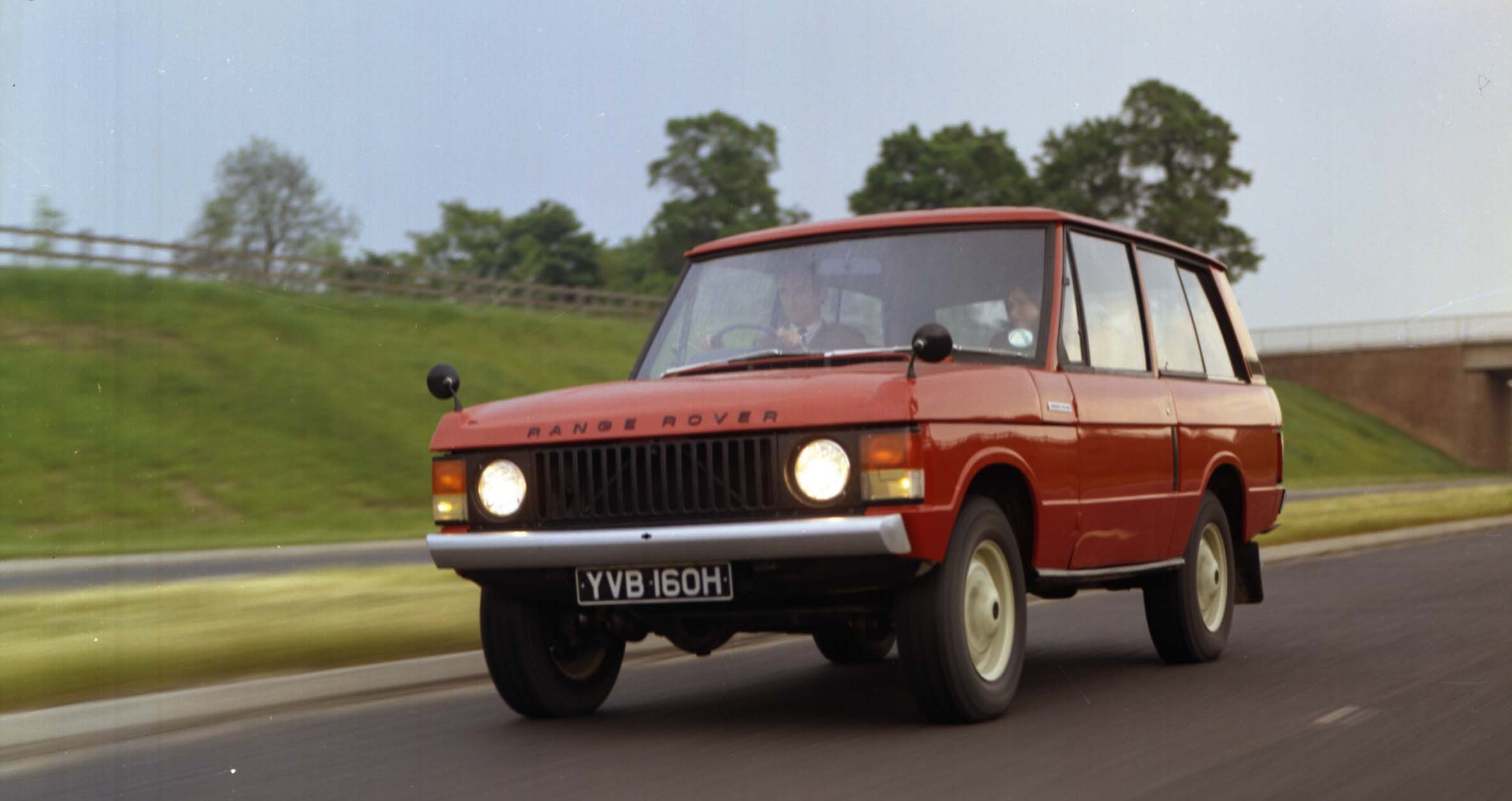 The Series One Range Rover – Five things you need to know

Do you have an itch for a usable, practical classic that’s just as happy green-laning as it is nipping to the supermarket for a nice bottle of Cabernet Sauvignon? If…

Land Rover did not start life as a unique brand. In fact, Land Rover was a model offered by Rover. The brainchild of Maurice Wilks, the Land Rover was created in response to the needs of post-war Britain. Our nation needed mobility, it needed to get going again, and a rugged, tough, ‘go anywhere’ vehicle like the Land Rover was just the ticket. Early prototypes were based on the already proven Jeep, and even featured a central steering wheel. In the end though, Rover built its own version.

The runaway success of the Land Rover soon overwhelmed any expectations Rover might have had. This simple, rugged, incredibly versatile little off-roader was being sold faster than it could be built. It evolved over the years, thus creating the ‘series’ models. In 1978 Land Rover became a company in its own right, standing alongside rather than under Rover.

Soon came the next hugely successful feather in the company’s cap – the Range Rover. Built in response to a need for additional creature comforts, the Range Rover was still rugged and ready, while being a tad more civilised. From there, the Range Rover soon found favour as a road car. The ‘series’ Land Rover did too. Then, in 1989 came the launch of the Discovery and the renaming of the ‘series’ to Defender. The rest, as they say, is history.

Now a luxury lifestyle brand as well as a vehicle manufacturer, Land Rover has evolved significantly from those scrappy days in the ‘40s. But in the wake of this evolution, it has left a huge segment of the classic car world populated with sought after legacy models. People still love the old ones as much as they do the new, and their popularity won’t wain anytime soon.