With automotive legends like the Supra, Celica, MR-2, Century and Crown under its belt, as well as rugged off-roaders like the HiLux and the Land Cruiser, it's not hard to see why Toyota is so popular. Add in the motorsport victories and you have a brand you can't help but fall in love with. 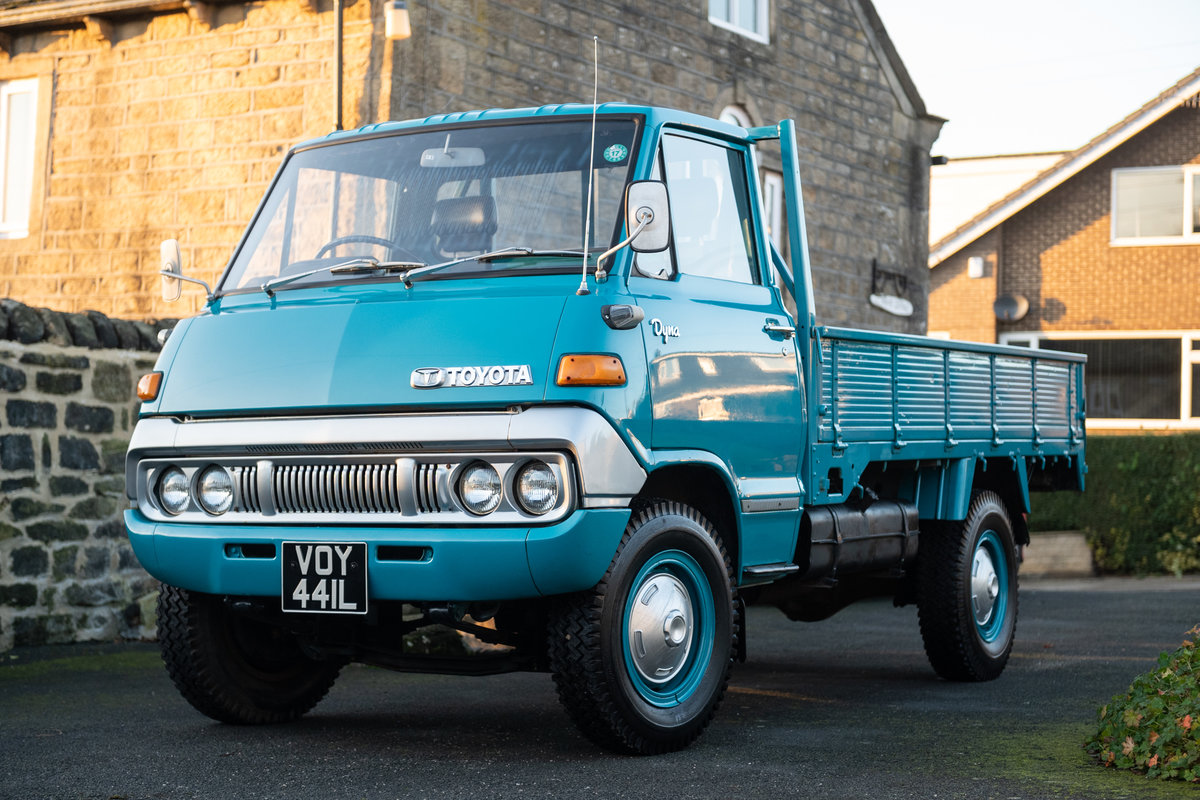 1973 Toyota Dyna – Classified of the Week

The Japanese have always had a bit of flare when it comes to designing cars. Okay, so today’s offerings are a little muted, but back in the ‘60s, ‘70s and… 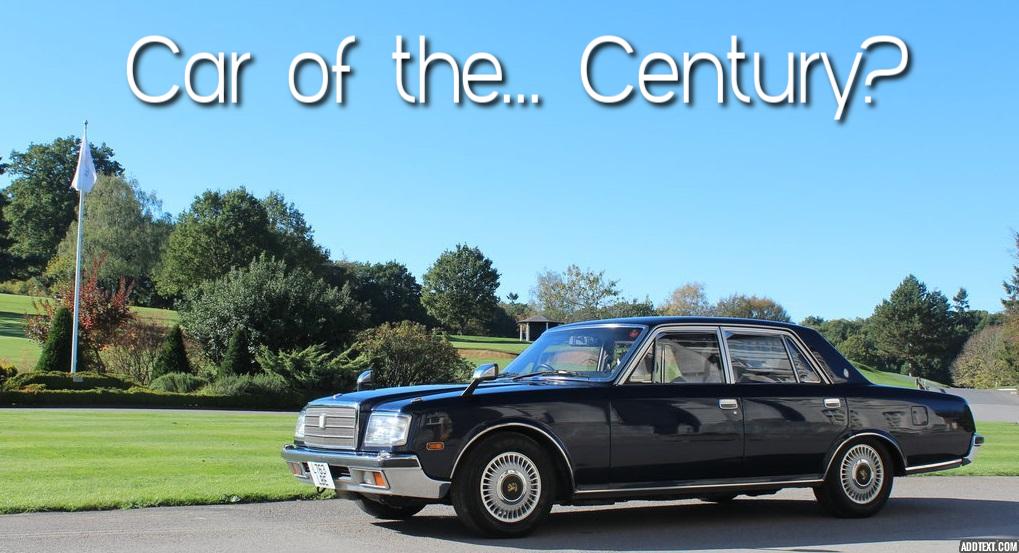 When it comes to buying a luxury car, something dripping with technology, comfort, power, space and chrome, there are some ‘go to’ destinations. The big one, of course, is Germany…. 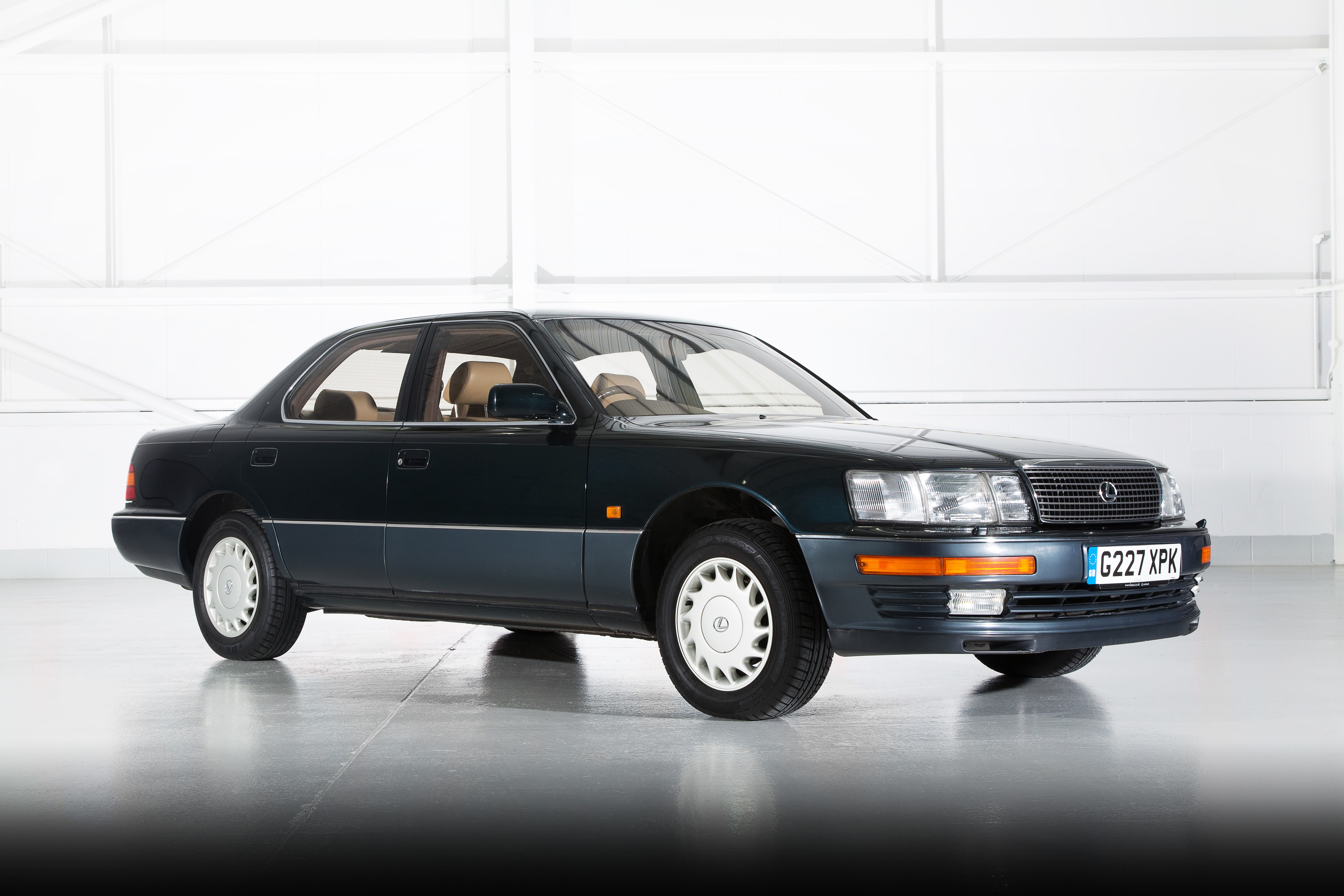 When Lexus burst onto the automotive scene in 1989, it brought with it two cars. There was the ES, which was a re-badged and slightly more luxurious Toyota Camry. And…

Founded in 1937, Toyota, or Toyota Jidosha Kabushiki Kaisha to give it its full name, is one of the world’s biggest automotive names. The company builds some 10,000,000 vehicle per year, which is… quite a lot. But in a chicken and egg fashion, Toyota actually built an engine first – the Type A – in 1934. The first car – the Toyota AA – didn’t arrive until 1936. From then on, the company continued to produce cars, vans and pickups although their global popularity wasn't established until the 1960s.

Toyota, along with peers such as Datsun/Nissan and Honda, would go on to take the world by storm from that point. The American market in particular became fanatical about these ‘import’ cars. They were small, they were light, they were frugal and they were impossibly reliable in comparison to the American iron. It’s ironic that Toyota learned much about the automotive industry from America, only to go and better them.

Toyota made a lot of ‘normal’ cars, but it also made some true automotive icons too. The 2000GT, the Supra, the Celica and of course, the globally recognised Hilux. Though while the sporty cars are always popular, cherished examples of more ‘normal’ cars enjoy a passionate following today too. The JDM (Japanese domestic market) scene is very much alive and well in the classic car world.

If you want a classic that’s reliable, that’s beautifully engineered and that has a huge following behind it consisting of fellow enthusiasts and an unending number of specialist companies, you can’t go wrong with a Toyota. Of all the car from the East, Toyotas are arguably the top dogs in terms of popularity.