The Ferrari 512 BB LM was the result of an official racing programme by the Maranello marque, and was the endurance sports racing version of its road-going flat-12-powered supercar. While its first series of cars proved unreliable, this was soon rectified, and the second and third series of the BB LM were competitive - the best result arguably being fifth overall and first in the GTX class at the 1981 24 Hours of Le Mans.

While the majority were clothed in standardised aerodynamic bodywork developed by Pininfarina, this custom front end that was fitted to the second 512 BB LM chassis 35529, delivered to Fabrizio Violati’s Scuderia Bellancauto team in Rome.
Known as 512 BBB (the third B stood for Bellancauto) chassis 35529 had its racing debut at the 1000km of Monza in April 1981, where it claimed the IMSA GTX/GTP class win, driven by Fabrizio Violati, Maurizio Flammini, and Spartaco Dini. The car would also go on to compete in two 24 Hours of Le Mans races, as well as the 1982 6 Hours of Enna-Pergusa, where it came 6th overall, and the 1000km of Mugello where it came 10th.
While other factory cars wore Pininfarina bodywork, the front end shown here was created by Violati’s in-house engineer and designer Armando Palanca; reportedly with input from racing driver, Roberto Lippi, and former Scuderia Ferrari chief mechanic, Giulio Borsari.
It is believed that this custom front remained on the 512BBB throughout its races in 1981 and 1982, but by 1984 the car had a more compact design of front clamshell. Chassis 35529 had its final outings in 1984 at Le Mans and at the 1000km of Imola when the front bodywork had been revised again. The front bodywork from 1981-2 was carefully removed and stored as part of Violati’s famous Collezione Maranello Rosso in Italy until it was sold and disbanded in 2014.
Interestingly chassis 35529 has been immortalised with this nose section by two model companies in 1/43rd (Remember models) and 1/18th (MG-Model) scale, both models portraying the 512BBB as it raced at Mugello in 1982, so with this actual bodywork. It is also available as a slot car by MMK, again with this number and bodywork.

The condition is much better than you might expect for a part that has competed at 24Hrs of Le Mans and other 1000km races.  There are some stone chips on the lower areas and some damage to the decals, but this all adds to the appeal.  There is still red tank tape along the edges of the Perspex headlamp covers that would have been applied to ensure they did not fly off at 200mph+! the right hand Perspex cover has some large cracks across the width of the Perspex, probably caused by a flying stone or debris.

There are still two secondary driving lamps in the nose, with a little wiring still in place.  The main lamps were probably removed to be placed in the later, revised nose section.  The Bellancauto logo is still in the original position on the top surface, with Dunlop decals along the lower edges ahead of the wheel arches.

Also present is the race number 5 that the car wore on its final outing with this bodywork -the 1000km of Mugello in 1982.  The fibreglass is all in good condition with little evidence of starring or cracks. The slats designed to vent brake heat from the front discs are all intact.  Overall the hood is in excellent condition, much better than you would expect for a racing component.

The majority of racing car parts that make it to the market are either damaged beyond repair or from less successful teams or cars.  It is rare that such a large item, with a well-documented and glamorous history is offered.  This piece has everything going for it; a part from one of the most outrageous cars of the short lived Group 5 era, Le Mans history with one of the cool Italian privateer teams, and above all, it’s from a Ferrari!

What a wonderful piece of racing history!

Although every care is taken to ensure this listing is as factual and transparent as possible, all details within the listing are subject to the information provided to us by the seller. Car & Classic does not take responsibility for any information missing from the listing. Please ensure you are satisfied with the vehicle description and all information provided before placing a bid.

All bids are legally binding once placed. Any winning bidder who withdraws from a sale, is subject to our bidders fee charge. Please see our FAQs and T&C's for further information. Viewings of vehicles are encouraged, but entirely at the seller’s discretion.

Please see our FAQ's here and our Terms & Conditions here 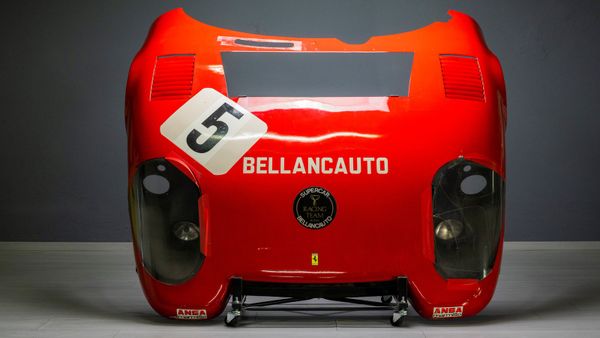 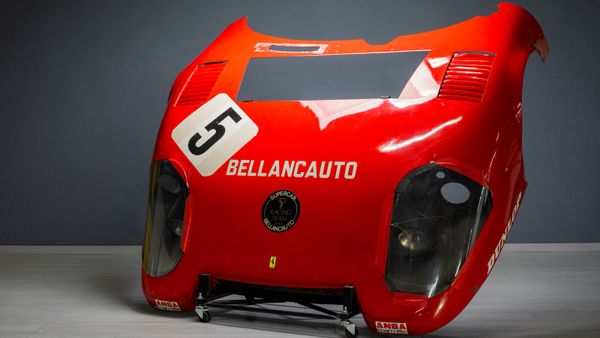 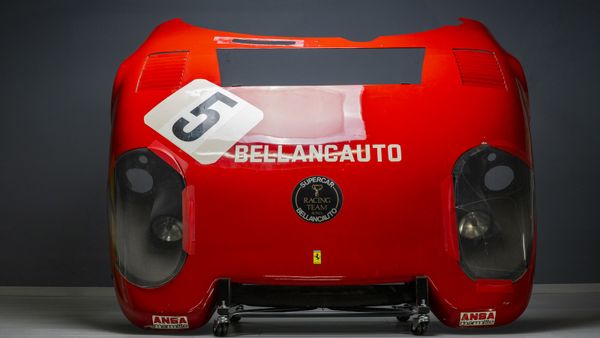 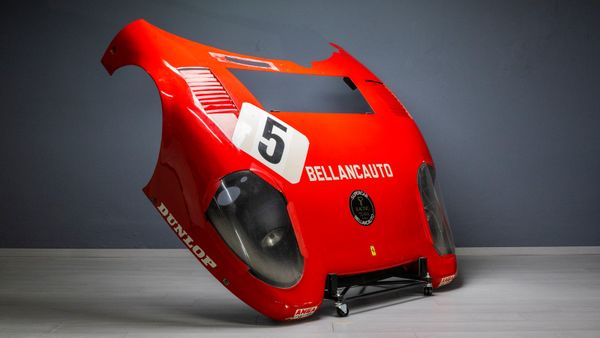 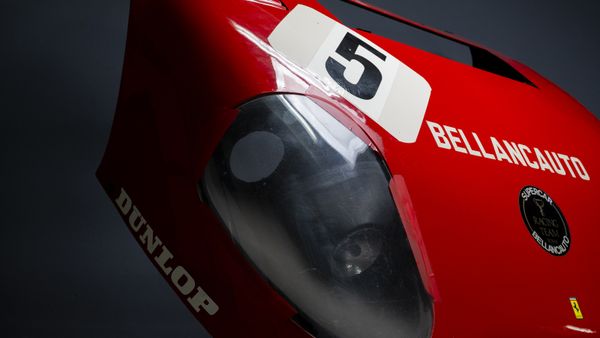 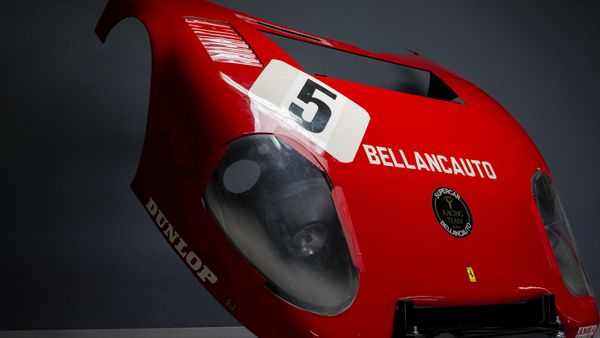 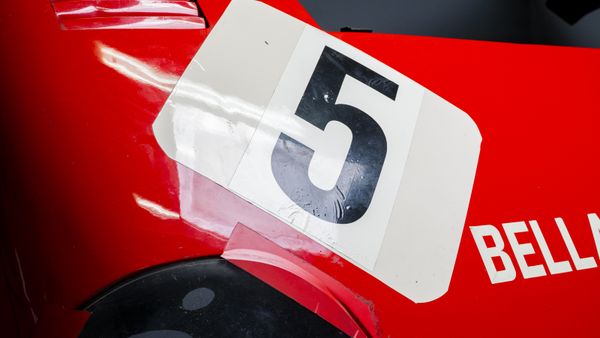 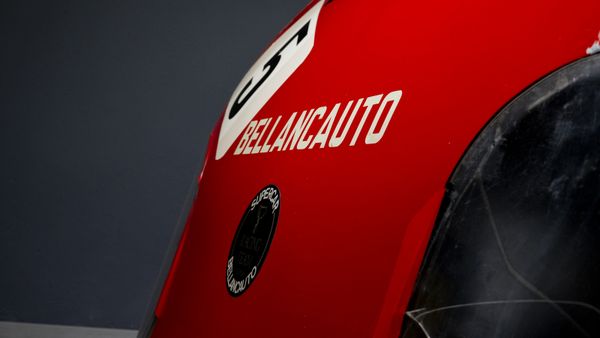 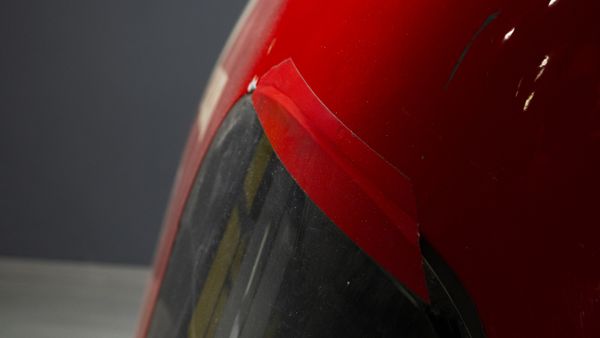 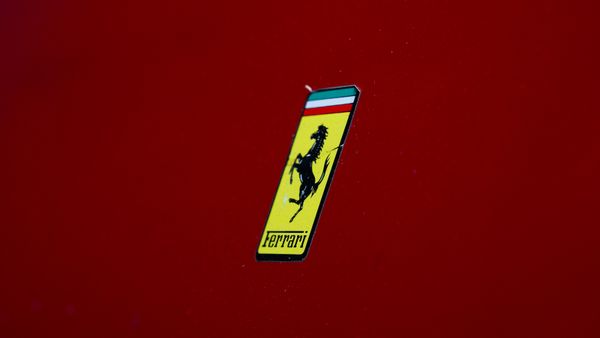 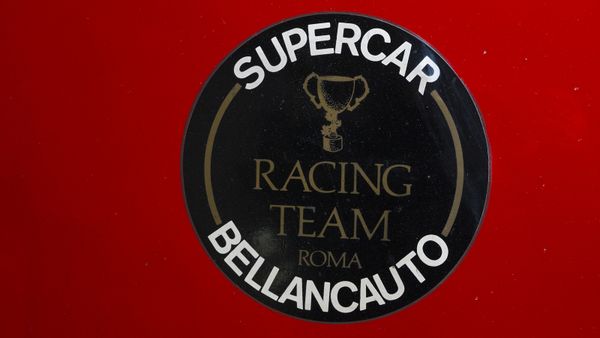 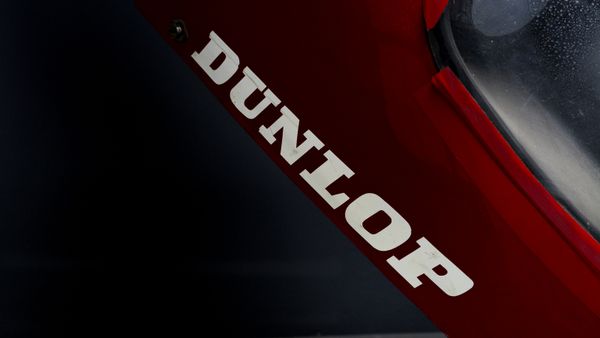 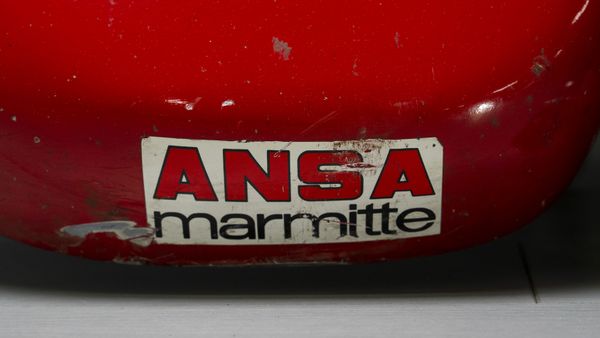 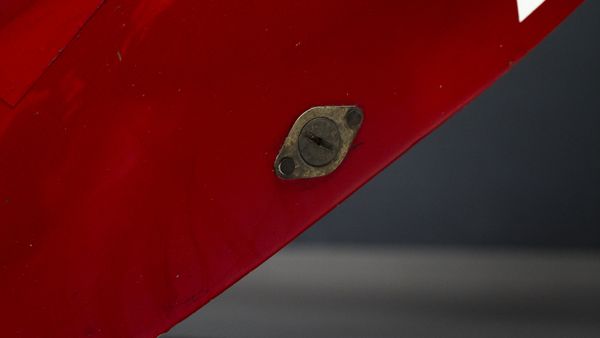 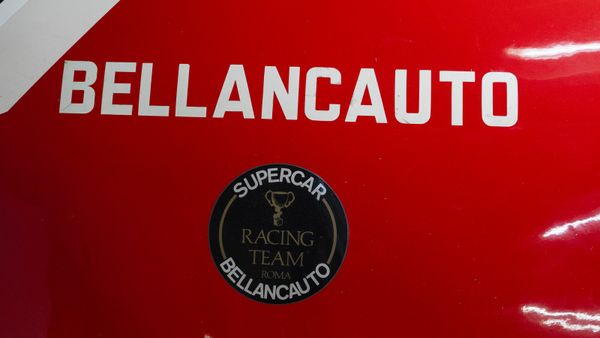 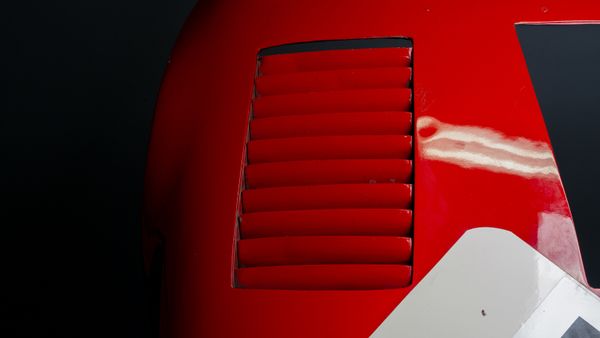 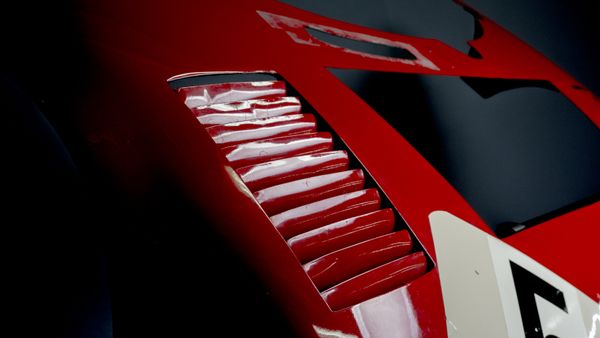 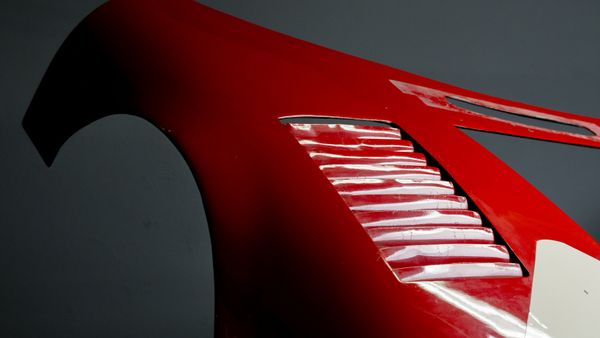 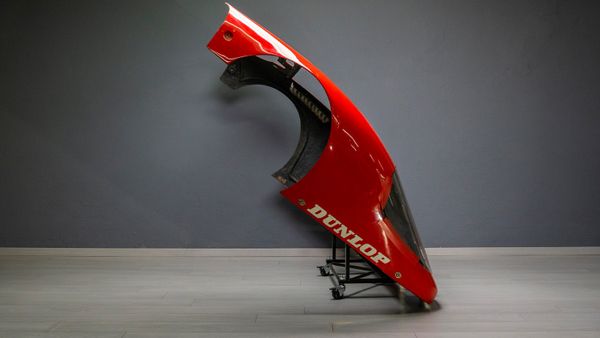 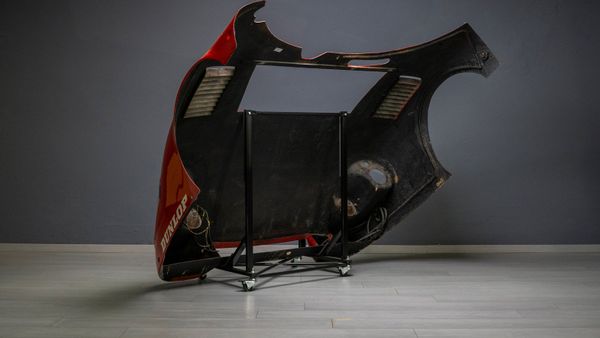 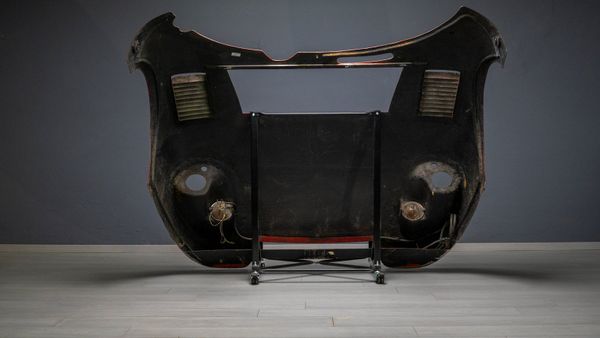 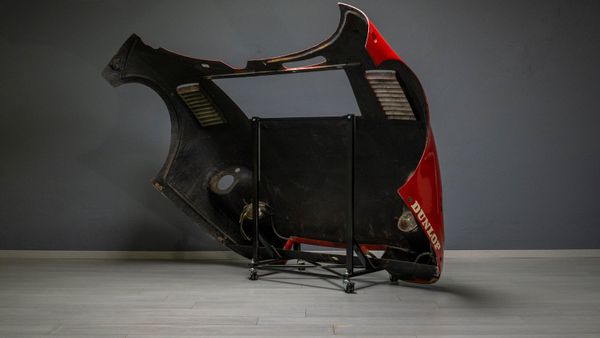